Home > About Us > Board of Directors > Gregory E. Deavens 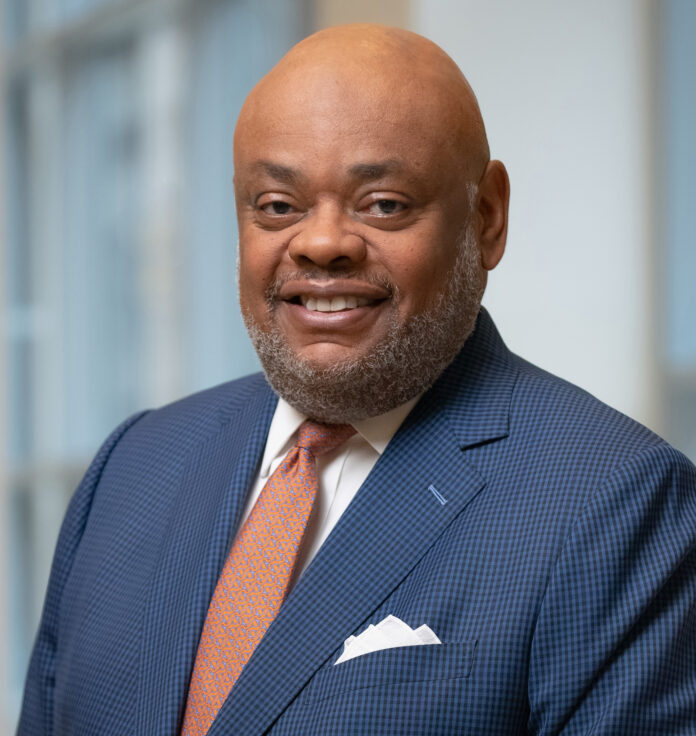 Gregory E. Deavens, CPA*, CGMA, is president and chief executive officer for Independence Health Group (Independence), parent of Independence Blue Cross, one of the nation’s leading health insurers. He assumed the role in January 2021. Mr. Deavens joined Independence in 2017 as executive vice president, chief financial officer, and treasurer. In this capacity, he led the company’s financial functions as well as its Actuarial, Underwriting, and Enterprise Risk Management organizations.

Prior to joining Independence, Mr. Deavens was employed by Massachusetts Mutual Life Insurance Company (MassMutual) where he served as corporate controller from 2012 to 2016 and as CFO for the U.S. Insurance business from 2006 to 2012. Before joining MassMutual, Mr. Deavens held senior financial roles at NY Life, CIGNA, and GE Capital. Mr. Deavens began his career in public accounting with Price Waterhouse where he specialized in financial services while working in the firm’s New York, London, and St. Louis offices.

Mr. Deavens currently serves as chairman of the Board of Directors of Hartford HealthCare. He also serves on the boards of the Blue Cross Blue Shield Association, which represents Blue plans covering 106 million Americans; America’s Health Insurance Plans; the Executive Leadership Council; and the African American Museum in Philadelphia. As part of his responsibilities at Independence, he serves on the boards of AmeriHealth Caritas, Tandigm Health, AmeriHealth Assurance, BCS Financial Corporation, and International Plan Solutions. His current and former board service include roles as board chair or vice chair as well as chair of Finance, Audit & Compliance, Investment, and other committees. He is a member of the National Association of Corporate Directors, the American Institute of Certified Public Accountants, and the Missouri Society of Certified Public Accountants (*CPA Inactive). Mr. Deavens holds a Bachelor of Science degree in accounting from Florida A&M University.