Home > About Us > Board of Directors > Kathleen A. Blatz 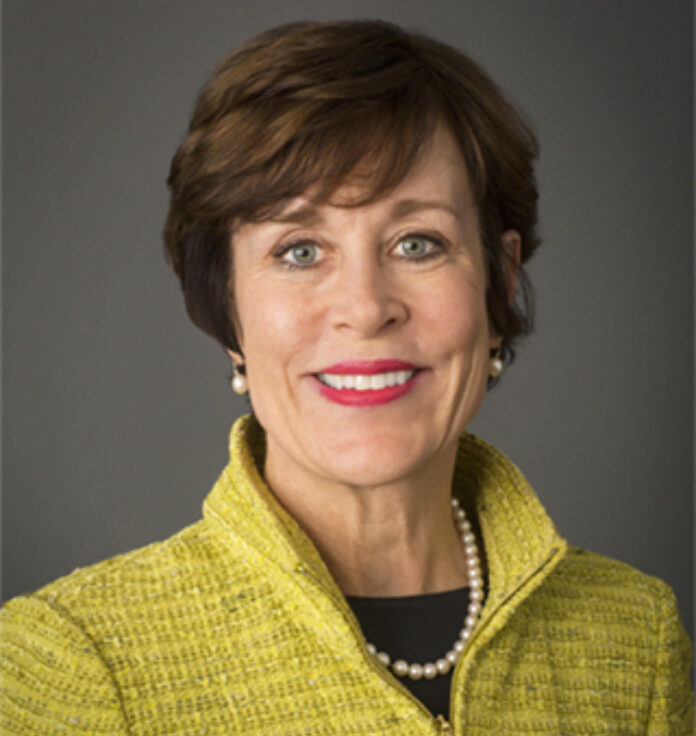 Kathleen Blatz serves as Interim President and CEO of Blue Cross and Blue Shield of Minnesota and is a member of the Blue Cross Board of Trustees.

Kathleen Blatz served on the Minnesota Supreme Court from 1996 to January 2006, becoming Chief Justice on January 28, 1998. She was the first woman in Minnesota’s history to lead the state’s judicial branch. As Chief Justice, Blatz championed the issue of improving the court’s handling of abused and neglected children and led the judiciary’s efforts to enhance access to justice.

Prior to attending law school, Blatz was elected to the Minnesota House of Representatives where she served 15 years. Her service included being chair of the Crime and Family Law Committee and an Assistant Minority Leader. Blatz also served on various committees during her tenure including the Health and Human Services Committee. As a lawyer she first worked at the private law firm, Popham, Haik, Kaufman, Schnobrich & Doty, Ltd., and later in the public sector as an Assistant Hennepin County Attorney. Prior to being appointed to the Supreme Court, Blatz was a district court judge in the Fourth Judicial District.

Since retiring from judicial service, Blatz has taken on several special assignments including being court-appointed as the Special Master during the State of Minnesota government shut down and serving as the Interim-chair of the Minnesota Sports Facilities Authority. Blatz currently specializes in mediation and arbitration and serves on the board of Columbia Funds.